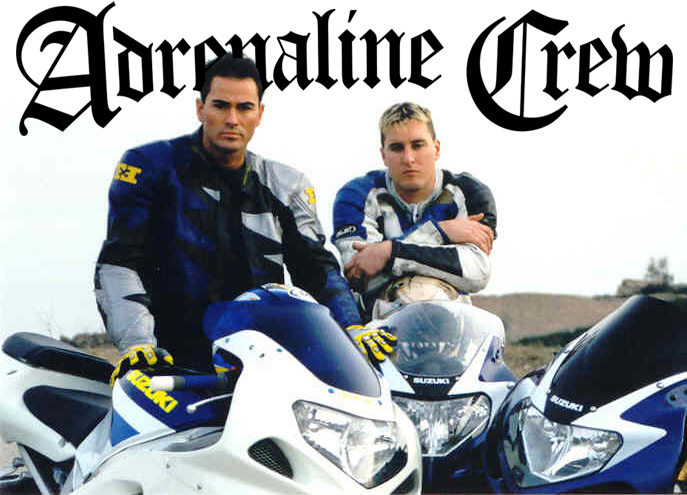 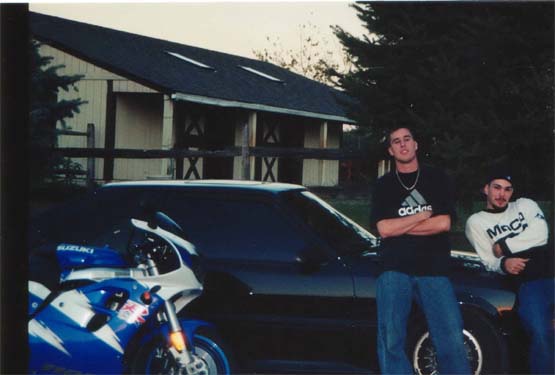 After getting off the train and finding his friend Aaron who worked at a famous club in Pioneer Square he witnessed a double murder-drive-by. His friend was arrested and mayhem ensued (Kenny’s friend was not arrested for the murder, only for not cooperating with police after the shootings). Kenny took this as a sign and shortly after took the train with no money or friends to Hollywood California.

After conning the train station attendant into giving him a hotel room citing that his train was late and his ride left he had his motorcycle shipped from DC to Cali. The day it arrived he got on his motorcycle all happy as you can imagine, unfortunately the second he pulled out into traffic he was run down by a car, almost totaling the bike, Kenny escaped unharmed. The driver settled with his insurance company and Kenny had enough money to get a place and all the toys that came with it.

Dale and Kenny started riding and stunt work soon followed in low budget movies due to Dale’s connections. Kenny started to make a website and network. Shortly Adrenalin Crew was started, and just like a band, members came and went. Soon they were established as the go to company for motorcycle stunts in Hollywood. 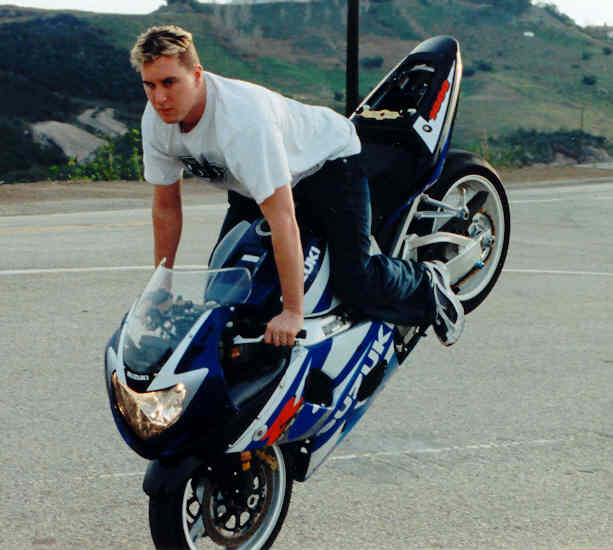 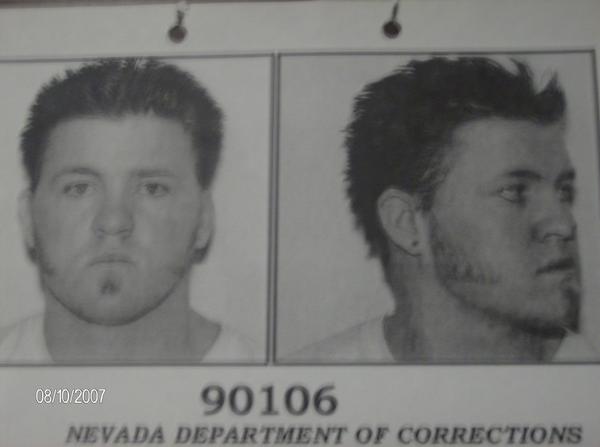 Most cops were cool with Adrenalin Crew in Hollywood, but a few had grudges deliberately trying to run them off the road and chase them just so they would wreck. Shortly after Kenny’s good friend Kevin who he helped support after they helped get him the role Kenny was supposed to have in Biker Boyz, was arrested. He wouldn’t see daylight for 5 years.

Kenny gave up, he was sick of the pain, the bullshit, the endless struggle to make a dollar. His bills piled up, his wrist never healed correctly since he refused medical treatment and just used a remote control with a sock to align his wrist. He sold his bike, he was recklessly partying every night and did not seem to care what happened. 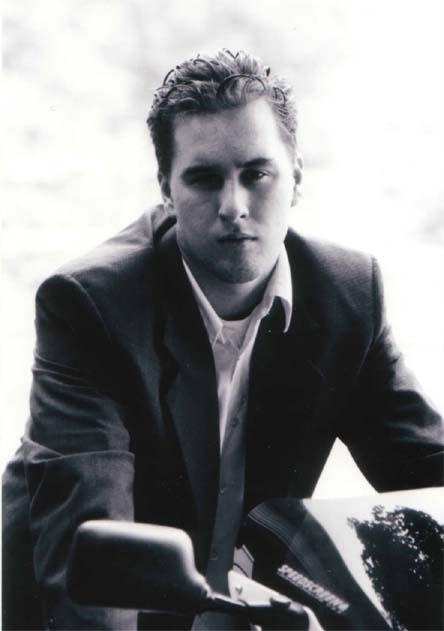 Just when it seemed like the end of it all, a chance call from DirecTv, they wanted to air the Adrenalin Crew movie. At this time though, there was no movie, only stunt trailers of work they had done with random clips people had filmed. Kenny lied and said he would send the movie. He spend the next few months traveling from Hollywood to DC video taping his crazy friends he had met along his journey.

Downloading hacked video editing software and using songs of bands he had befriended in LA “Introduction to Street Bike Insanity” was born. A 58 minute Pay Per View the world could not see coming. The rest is not just history, but documented in the Adrenaline Crew series.