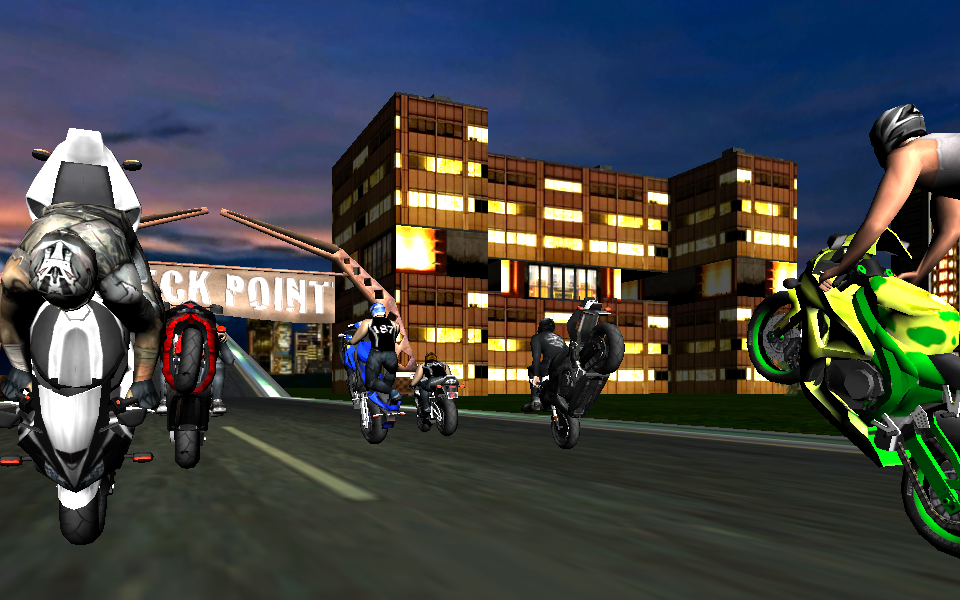 THE GAME IS OUT NOW!  GET IT FOR YOUR ANDROID OR IPHONE NOW!

Just hover over the VIDEO GAME tab in the main menu and select your device! 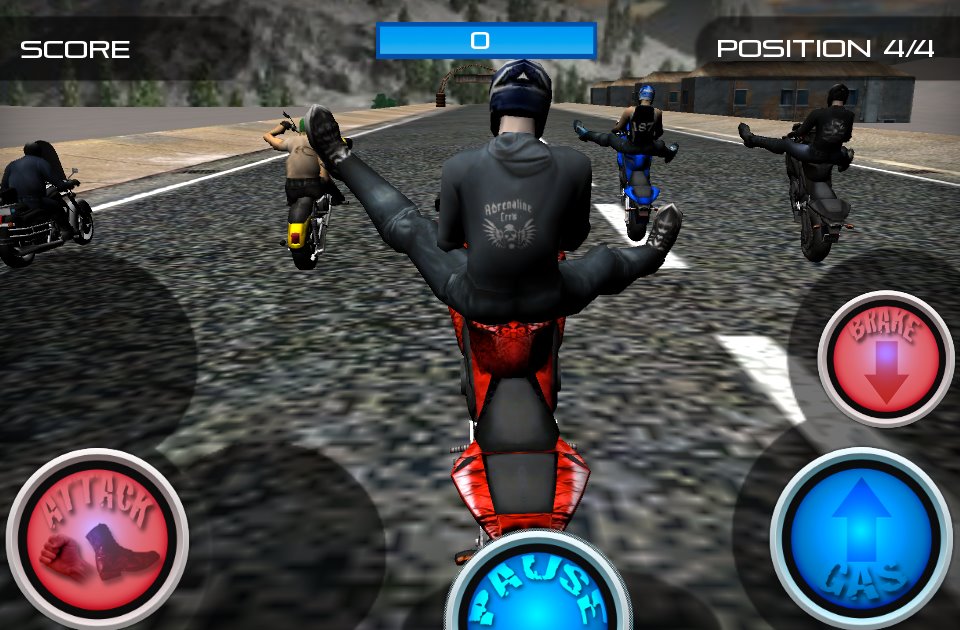 Why did Kenny spend a year off from Adrenaline Crew touring to make a video game?  “It was either pay $80,000 to have one made, or save that money, party and learn how to do it myself.  Kenny learned Unity3d a great software that helped him create the game.  He was lucky enough to run into fellow motorcycle enthusiast and programmer Eugene Bridger from New Zealand who helped Adrenaline Crew with the programming end of the game. 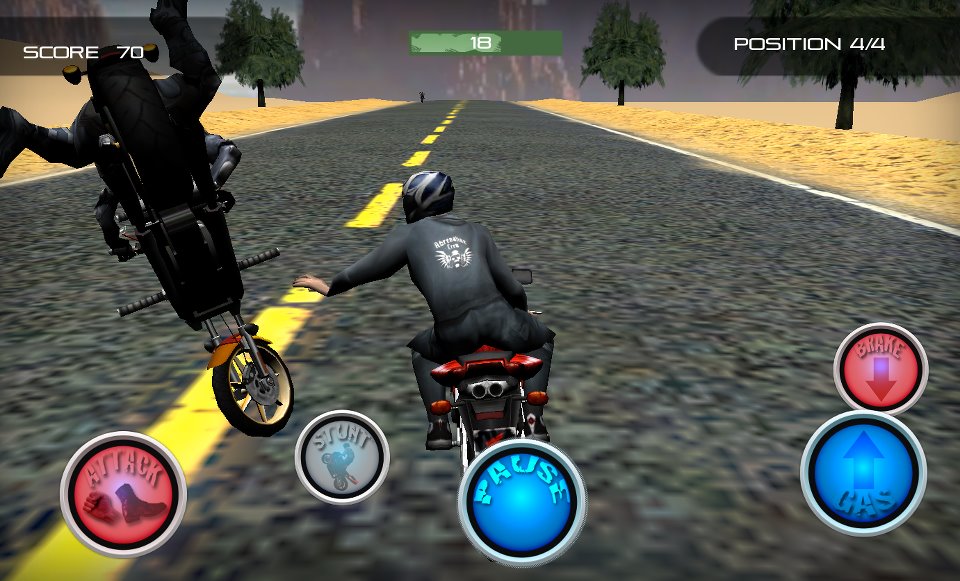 So here we are 9 months and about $20,000 later.  Some people will say the graphics look like Nintendo 64, well try making the game then if you think you can do better, but until this game was made, no one was doing anything.  There are a few motorcycle racing games out for iPhone and other mobile devices but aside from the old road rash motorcycle racing series this Adrenaline Crew game is the only thing that can quench your thirst for motorcycle riding, racing and stunting. 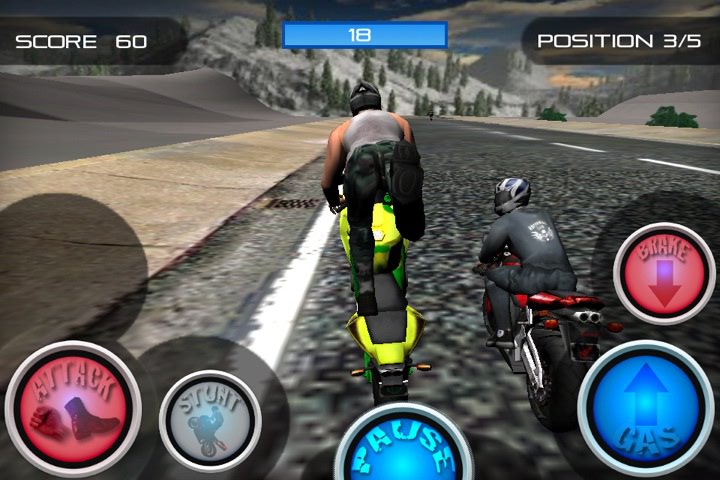