Well, as you may or may not know every single Adrenaline Crew DVD has a HIDDEN section.  In AC 1 you go to the Easy Rider Skit in the Deleted Scene section, press RIGHT 3 times on your controller then hit ENTER.  That will take you to the hidden menu which has some Randy Skits and other footage.  Even before this DVD, on the Original AC 1 which has a blue cover, has about 3 different hidden tracks, these are the same ones, in one location.  The European version as well as the Australian AC DVD’s do not have hidden tracks, when we tried to get them to add them they thought were were crazy. 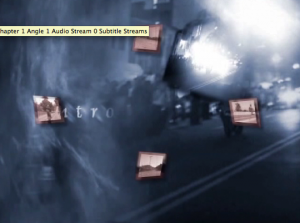 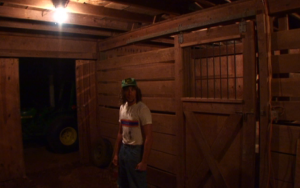 In Adrenaline Crew 3 Director’s Cut, there is the entire “Arena Legal” DVD hidden in the movie.  To get there is simple.  Randy comes out at the beginning and talks, once he is done he will come out again, and again and again and again.  Finally the screen will start skipping and Randy starts talking in reverse…your almost there!  Then he will come out one last time and take you to the Hidden Menu! This includes Arena Legal which was AC’s attempt at showcasing just the stunt shows and included nothing that a kid could not watch.  This was so Kenny could beat his charges and show he had “changed his ways” to the Judge in 2007.  All chargers were dropped FYI, so its a good thing Arena Legal was made.

Now, Adrenaline Crew 4 the movie you all have purchased after we have been hiding out for a few years.  The hidden menu is pretty simple to get to, go to MAIN MENU then click SPECIAL FEATURES, once you are there simply click the AC TRAILERS link.  Click on the AC 1 trailer, let it start to play.  As the trailer is playing hit RIGHT 6 times on your remote, then DOWN 6 times, then RIGHT 6 times again, then hit ENTER.  Congrats… more tits, more skits, lucky you! 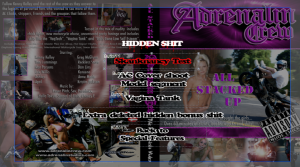