Pinks TV show about loosing your car over a race 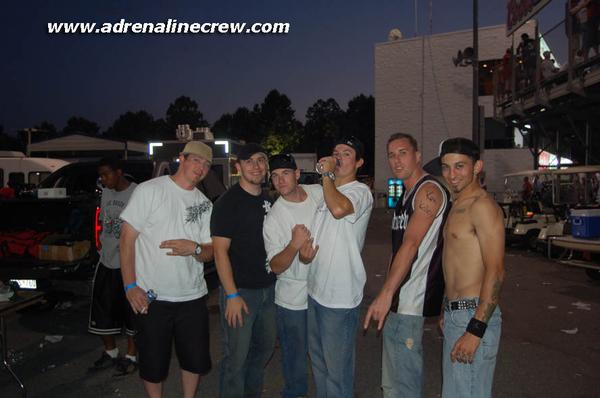 AC got to do the stunt shows for a few of the Pink Episodes.

Introducing Mike Jones, this was the first show Mike came down too, (aside from parties and the drunk anarchy). Dave Boyd, Mike, Reckless Steve and Kenny got to do the shows. Another time our friend Nick TMF came down to help us with the shows at Maryland International Raceway (MIR). 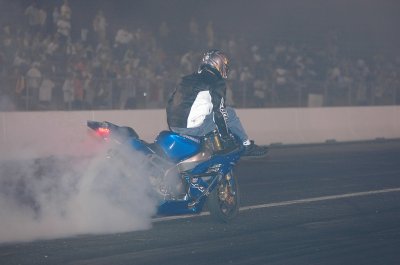 Two hot cars. Two proud owners. And it’s winner takes all in PINKS. Host Rich Christensen travels the country pitting two contestants against one another in this high stakes drag race. The negotiations are heated. The races are real. Emotions run high. And the loser walks home. PINKS: Lose the race. Lose your ride.

Pinks is a series of television programs on Speed Channel based on drag racing. The original debuted in 2005, with the spinoff Pinks: All Out following in 2006. The name of the show, and the tagline “Lose the race – lose your ride”, refer to common slang of pink slips representing a vehicles title document recording ownership, and the derivative street-racing phrase, “racing for pinks,” meaning a race in which the winner earns the loser’s car.