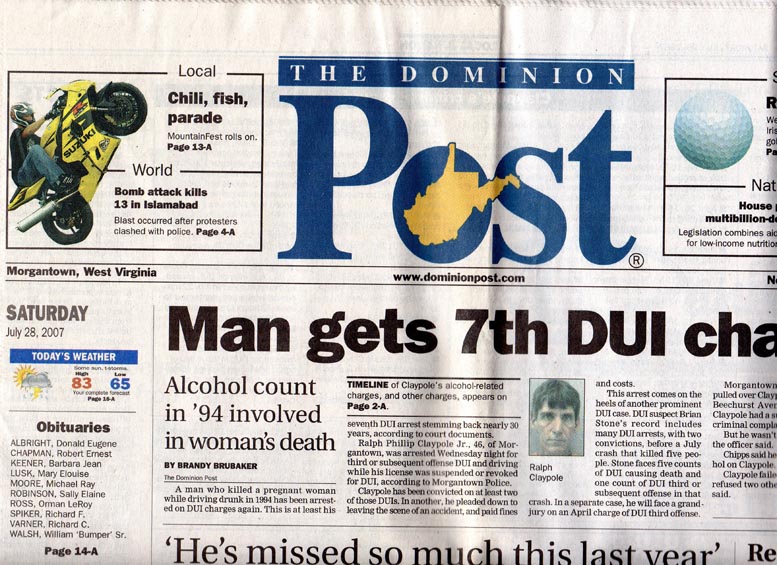 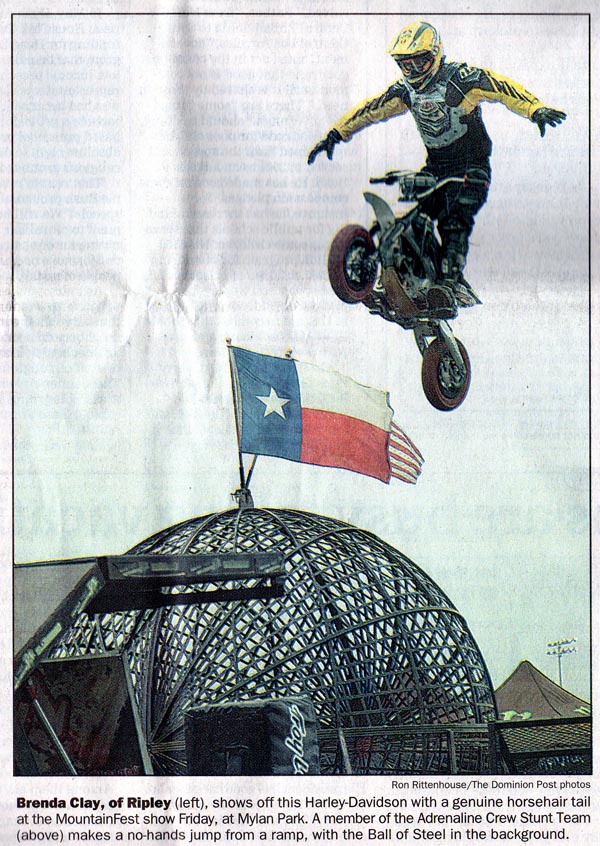 The guys including Mike Jones, Turtle and Gerry ripped it up to hourly packed shows. No tires or radiators were spared as the Crew amazed the audience with their motorcycle stunts and added a bit of humor to the mix when Turtle did a nude tank stand. See you in 2009! 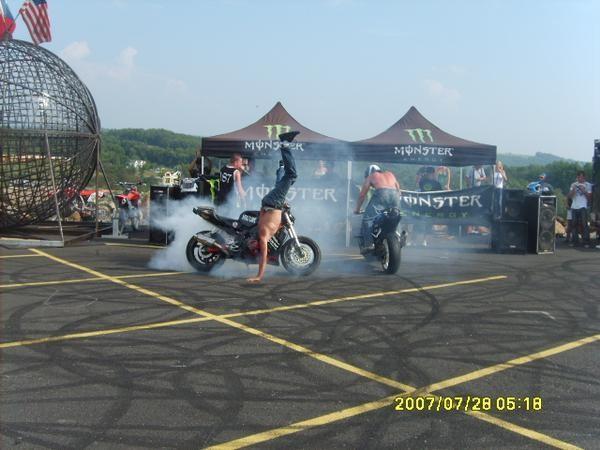