NEXT EVENT ROUND 4 NEW JERSEY 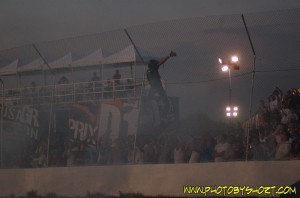 There will be numerous food and drink stands throughout the venue.  Clean restrooms, friendly staff/security, smoking areas (the whole venue)

Official Pre and After Parties: 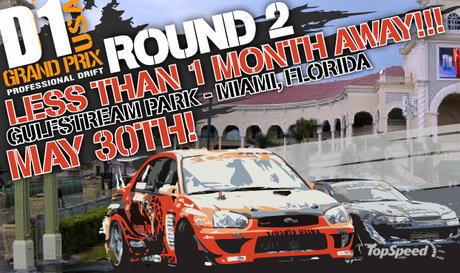 First and foremost, drifting is entertainment. At the professional level, drifting fulfills the promise of exciting, high energy motor sports based entertainment, something that most other forms of racing and motor sports today fall short of, especially among certain demographics. Probably the best quote ever written that describes the sheer excitement of drifting was printed in the Sports Car Club of America’s own magazine, SportsCar, and was in reference to the very first D1 Grand Prix event in the U.S. in 2003 and stated, “It’s like the last lap of the best road race you ever saw repeated over and over again.” Coming from an organization whose entire existence revolves around professional and amateur levels of traditional road racing, this is a solid testament to the extreme entertainment value that professional drifting provides. 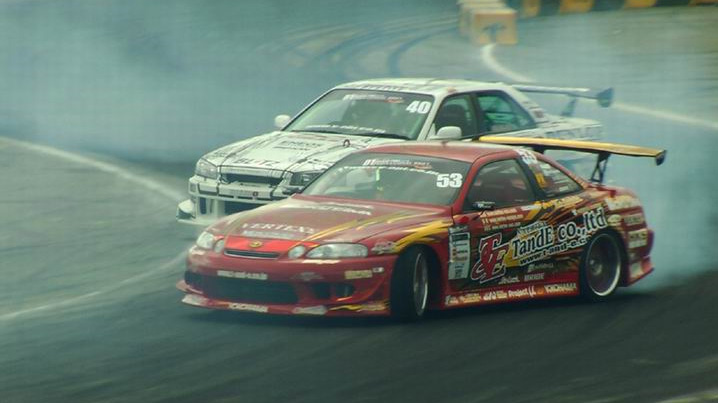 As a practical description, drifting is a high-skill, high-energy display of car control in which drivers slide their vehicles from side to side at high speed through a marked course or section of a permanent circuit. It looks somewhat similar to a tarmac rally stage, but is done on a closed, paved course and judged on execution and style rather than just who finishes the fastest. Drift cars are typically smaller, lightweight, and rear-wheel-drive. The goal is to apply enough power to the rear wheels to break the tires’ traction and initiate a slide, or “drift”. Once a drift is initiated, it must be maintained through the turn using a precise balance of power, braking and steering. 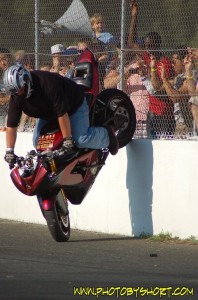 To the uninitiated drifting is a wild display of controlled chaos. But when professionally executed, a drifting vehicle is a thing of beauty and grace not unlike figure skating (albeit much faster and louder), especially in close tandem battles. Unlike other motor sports, the determination of winner/loser is largely based on driver’s skill rather than horsepower advantages. Well executed professional drifting is all about the rivalry of each driver’s drifting skill and it’s not uncommon to see small displacement, naturally aspirated import cars battling door-to-door with big, blown, American muscle cars. For America’s youth, it represents something for everyone.