Letter we wrote to USO Armed Forces to entertain the troops 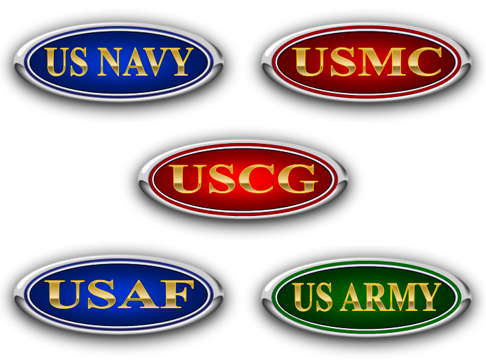 THIS IS A LETTER WE SENT TO THE ARMED FORCES, HOPEFULLY THEY RESPOND…

This letter comes after endless disappointing results from the “top” companies that claim to want to support the troops by sending care packages.  I tried endlessly this Christmas to send a few hundred DVD’s overseas; no one would even return our emails.

This letter is going to be publicized on our media outlets, I feel like the troops think we are letting them down, not answering their letters to receive free DVDs, which I have tried.

I would like to offer the troops in Afghanistan and Iraq free copies of our new DVD that is in stores in the USA now.  We have ten’s of thousands of fans serving who send us letters and emails weekly asking us if we can send them a copy because they can not order from Best Buy.  I personally do not have the funds to send everyone who asks a free copy and since those “top” companies didn’t even respond to emails or phone calls, I was unable to send a few hundred to some dispatch over the holidays.

Ok, I’m ranting, let me regroup…   What I would love to do is license the rights to our DVDs to the USO, or who ever I need to, for the troops overseas.  We can get copies made for you at cost, or you can just have a few copies to show groups, it doesn’t matter.  The point is the troops want to watch our Adrenaline Crew motorcycle DVDs and forget about what they are doing, we want that to happen!

Also, if we could perform our motorcycle stunts in Iraq or Afgan we would drop everything in a second to do it.

Please get back to me if you can get me in contact with someone who understands morale, and that we want, at no profit, to let the troops see the films.